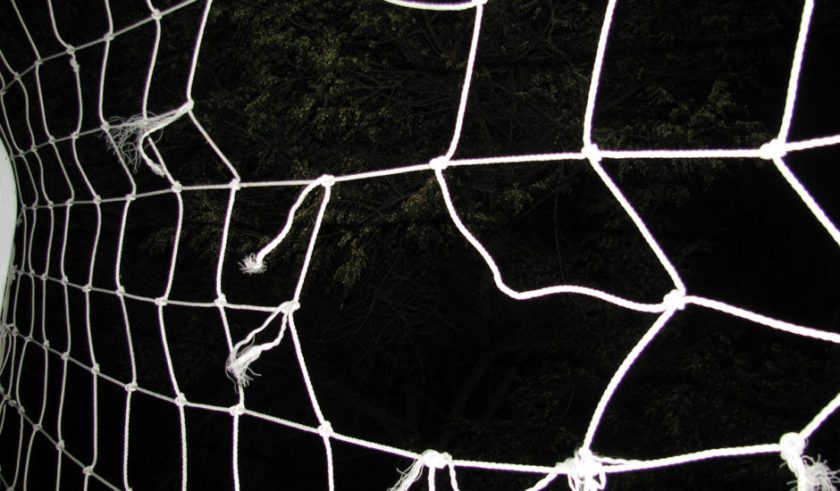 I’d like to think that there’s at least some good in all of us. It would be comforting to be able to look at someone, just a random individual, and be able to honestly say that there are obvious signs of good qualities inside that person’s mind and soul. After all, humans are not some kind of emotionless beast driven purely by instincts. We have empathy. We care.

Well, not all of us.

As harsh as it may sound, I can’t help but look at the ongoing battle over health care in the USA and see example after example of those among us who just don’t care.

Let’s be honest about the Affordable Care Act. It’s a mess. A big, heaping pile of brain-numbing bureaucracy. But considering the size of the healthcare industry – amounting to nearly one-fifth of our nation’s Gross Domestic Policy – any law that tries to tame the monster would have to be pretty complex itself. And just like any other law of considerable substance, once the ACA was enacted the flaws were easy to spot.

Normally, you would expect our elected officials to fix the broken parts, to work together for the common good. But instead of making the repairs, Republican members of Congress made it their goal to repeal the law they nicknamed “Obamacare”. Of course, with President Obama not about to sit back and allow such an important part of his legacy, the Republicans discovered that they were powerless to kill the law until they could get a member of their own party elected president.

And then Donald Trump happened. And the Republicans realized that, finally, they could make their dream come true.

The Republicans fashioned their own healthcare law, but couldn’t convince enough of their own party to support it. The holdouts, the Republicans in Congress who were the difference between pass and fail, were those within the House Freedom Caucus. These are the most conservative, the most extreme rightwing members, and they couldn’t be talked into voting for the ‘repeal and replace’ plan.

Because it wasn’t cruel enough.

The House Freedom Caucus demanded that the new law strip away the so-called “essential health benefits” which were part of the ACA and were kept in the Republican legislation. These are a list of features that must be included in all health insurance plans. We’re talking really basic stuff, like emergency services, maternity and newborn care, lab tests, and in-patient treatment. Those are the things you would expect to have covered by a health insurance policy, but they weren’t required until Obamacare became law.

And the House Freedom Caucus wanted to remove that part, essentially telling insurance companies that they could sell policies that would cover almost nothing.

No wonder it failed.

But the battle isn’t over. Recently, House Speaker Paul Ryan said this:

Read that a bit closer:

That’s a simplistic and not all that honest a description. Sure, if you buy health insurance and don’t use it, it seems like the costs of treating sick people is making your bills go up. But the better way to look at it is this: because healthy people buy insurance, it brings the costs down for those who need the coverage the most. Is it really such a bad thing to help the less fortunate?

The real goal of Speaker Ryan isn’t replacing Obamacare. His one true desire is to reduce taxes for the very rich. He’s make tax reform his biggest objective since he entered politics. But the reality is that those tax cuts would result in a huge deficit unless something very big was cut out of the budget. And that’s where the real cruelty becomes obvious.

More than two-thirds of the federal budget is spent on what we call social insurance. That’s programs like Social Security, Medicare, education, and veterans benefits. Cut those services drastically, or eliminate them completely, and suddenly you’ve freed up billions of dollars in the budget, money that could pay for those gigantic tax cuts for the most privileged Americans.

And that, friends, is exactly what Paul Ryan hopes to do.

The goal is to take away services from the poor and middle class, those of us barely making it paycheck to paycheck, in order to reward the very, very rich.

Ryan and his buddies couldn’t pass an Obamacare repeal. Or, perhaps, that was never the plan. It was just a smokescreen, a con game designed to make Americans focus so much attention on healthcare that they wouldn’t notice when the safety net was yanked away.